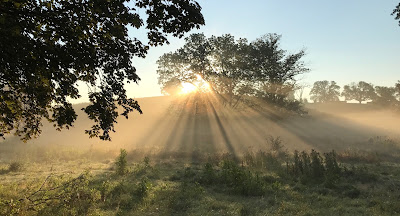 "Whoever wants to become a Christian must first become a poet…”
- St. Porphyrios of Kavsokalyvia
at August 23, 2017 4 comments: