Family Ties and Their Loosening 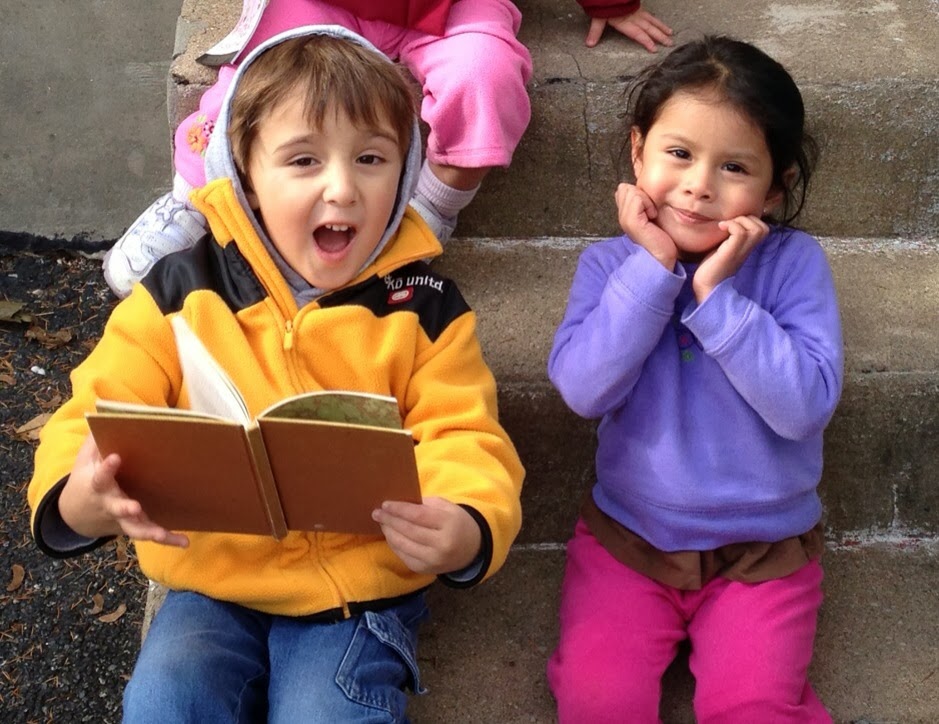 The family is the authentic setting in which to hand on the blueprint of human existence.

I often quote the great wisdom of that Saturday morning cartoon series that was sandwiched in between Spiderman and his Amazing Friends and Dungeons & Dragons, "Schoolhouse Rock." The refrain from the song Three is a Magic Number sings: "A man and a woman had a little baby.... yes they did. They had three-ee-ee in the family. That's a magic number"

Sexual complementarity, man and woman, masculine and feminine... such cosmic mysteries are as pregnant with power and meaning as sun and moon, earth and sky, the seed and the soil wherein a giving dies and its receiving in the womb of mother earth becomes new life. But this blueprint is being torn apart by new ideas and new agendas. The attempted disunion of this original communion is one of the hottest items of the day throughout the secular press and popular media. The following may be fringe statements, too intense to make the CNN sound byte, but they are out there:

"Being queer means pushing the parameters of sex and family, and in the process, transforming the very fabric of society... We must keep our eyes on the goal... of radically reordering society's views of reality."- Paula Ettelbrick, National Gay and Lesbian Task Force

"... fighting for gay marriage generally involves lying about what we are going to do with marriage when we get there - because we lie that the institution of marriage is not going to change, and that is a lie. The institution of marriage is going to change, and it should change. And again, I don't think it should exist."- Masha Gessen, journalist, during a panel discussion at the Sydney Writers Festival

We have come to a place of decision. It's a crossroads and I mean that in every sense of the word. A line has been crossed, and a boundary transgressed. Again. Do we hear the whispered words "Take and eat.... for you shall be like gods"?

As for me and my house, we will serve the Love that wrote those original blueprints; the Father in Whose house we dwell, and Who has given us so much. An almost limitless freedom has been given when we read our Genesis rightly. But to rewrite our code? To restructure our very relationships into something that can only bring forth life through technique? Through a science in a lab by a third party? That is, if new life is actually sought at all...

As Dr. Peter Kreeft has often pointed out, the ancients patterned their lives on reality and were more at peace with it. We moderns try to change reality to conform to us, and we are unhappy. I think it's time we go back to the drawing board. The blueprints are laid out for all to see.

"Unless the LORD build the house, they labor in vain who build."- Psalm 127:1

Hymns to the Silence


Van Morrison is a master of sound and soul and I think it all comes from his courage to sit in silence. There's a silence that we feel in sadness and solitude and we feel it in the blues, we feel it in the spaces between Van's music. We feel it so strongly in a "hymn" like this one.

Silence scrapes the soul clean of clutter; the clutter of the past of our own regrets and failures, and the future of fears and anxieties. Silence strips us too of comforts and security, the blankets that we tell ourselves to keep wrapped around us lest we feel the cold of isolation. But we all must at some time and often sing our hymns to this silence. It's the silence before the Mystery of Life, of Existence, of our own mysterious, broken and beautiful hearts.

Blessed John Paul once wrote "To find the mystery there must be patience, interior purification, silence..." How few in the modern world, how few of us in this "Kingdom of Noise" allow ourselves to enter, to feel, to even embrace this cleansing silence. I love the heart of Van Morrison because I believe his is a heart that's allowed itself to be soaked in this silence. And with that courage the heart is solaced by the silence, by the Presence, by the One.

I pray this new year will be for me a chance to return to that clear, cool, crystal water. To that place where the turbulence in my heart and in the world around me ceases for a time and that reflection of the Mystery, the Face of that Mystery (and therefore my own true face) will reappear.

"God speaks in the silence of the heart, and we listen. And then we speak to God from the fullness of our heart, and God listens. And this listening and this speaking is what prayer is meant to be..."  - Mother Teresa

Pascal claimed that all of humanity's problems stem from our inability to sit alone, to be in silence. So let's have the courage to create a place for this sanctuary of quiet. Let's sing our hymns and see what swells up in the response, the echo from the Other Side. It just may surprise us, and continue to invite us deeper in. And we may find ourselves both emptied of our feeble sounds and filled with His New Song.